Architecture has been a part of our lives since civilizations. Any structure without an architectural base looks devoid of a characteristic. Though its an important element of human life, sometimes architecture can stuff the things that are not necessarily be included. Forcing these objects just for the sake of ornamentation or decoration gives an expensive cut to the owners pocket. being wise and choosing not to include items which are unnecessary is what Minimal Architecture is all about. The freedom of using the empty space to create a minimalistic design with limited usage of objects is the whole idea behind it.

During the 1980s this concept started establishing its roots in society. Architects now have started using large empty spaces to create an informal design that included only the utmost necessary things, cold lighting and in turn achieve simplicity. A major influence of Japanese Architecture can be seen in these types of designs. Japanese architecture took its essence from the Zen Philosophy which stated the importance of nature of truth and essence of materials and objects. Though it is about stripping almost everything, it’s not literally everything that’s given up. However, the elements are shredded in such a way that no one can further cut anything in order to improve the design. 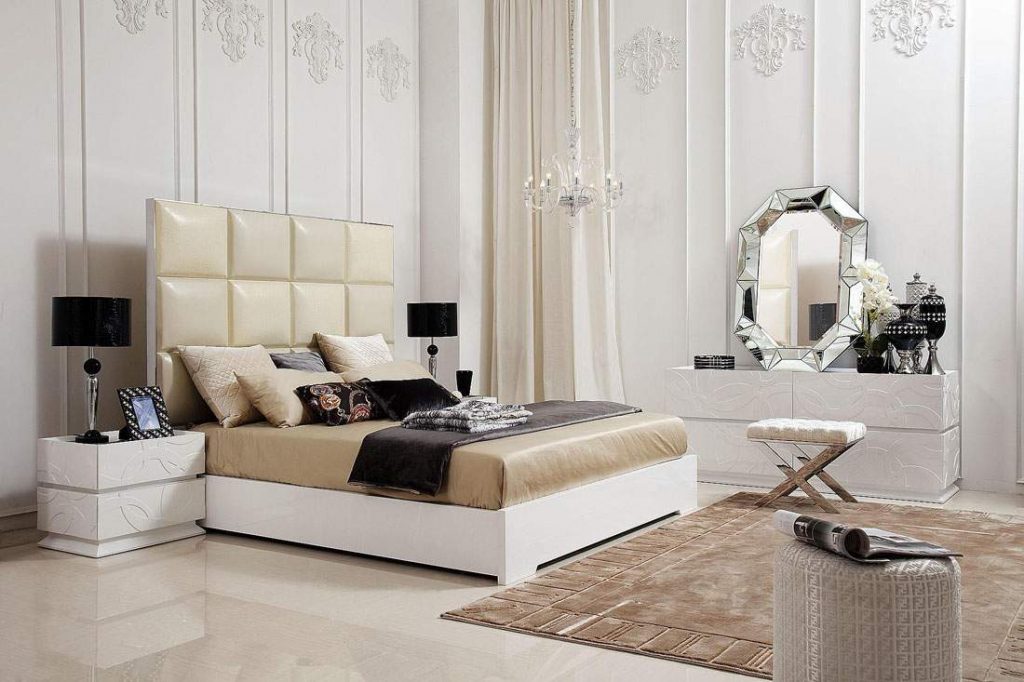 One can easily identify a Minimal Architecture by its prominent characteristics.

The very concept of minimalism follows a principle of clutter-free, simple yet elegant lifestyle which leads to the betterment of human beings in many ways. Minimal Architecture can also be a part of this movement as it also incorporates the gist of minimalism and it can serve the purpose. Architects like Tadao Ando, Kazuyo Sejima, John Pawson have followed their heart in building the dreams of many by using the essence of materials in their designs and they will keep on inspiring other architects on this path.