The competitive ranked mode of Valorant, has been introduced for serious players of the game, interested in ranking up. Since its launch, Riot games have been adding on a lot of new updates and features into the game. One of the best features was the competitive/ranked mode for those trying to one up their peers and stay ahead of the game. Players are able to team up with their mates, as long as they are within 2 tiers of each other’s rank. And now that the Act 1 of the game has come to a close, a new update of this game mode has already begun. 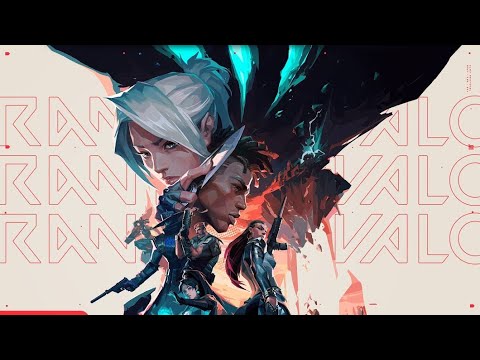 Act 2 is introducing a new feature of the game called as “Act Ranks”, a catchy new name that essentially refers to a set of badges that are assigned on the basis of your performance in the game. Such features help a player get a Valorant Boost.

How does it work?

More brand-new features for the game are also in the making, as Riot games has planned in the near future. At the start of Act 2, it’ll only take 3 games to display your rank instead of the initial 5. These placements are quick as Riot’s able.

Riot Games official web page has displayed all other details and an in-depth look into these new updates as well as about all the new up and coming announcements regarding additional updates.